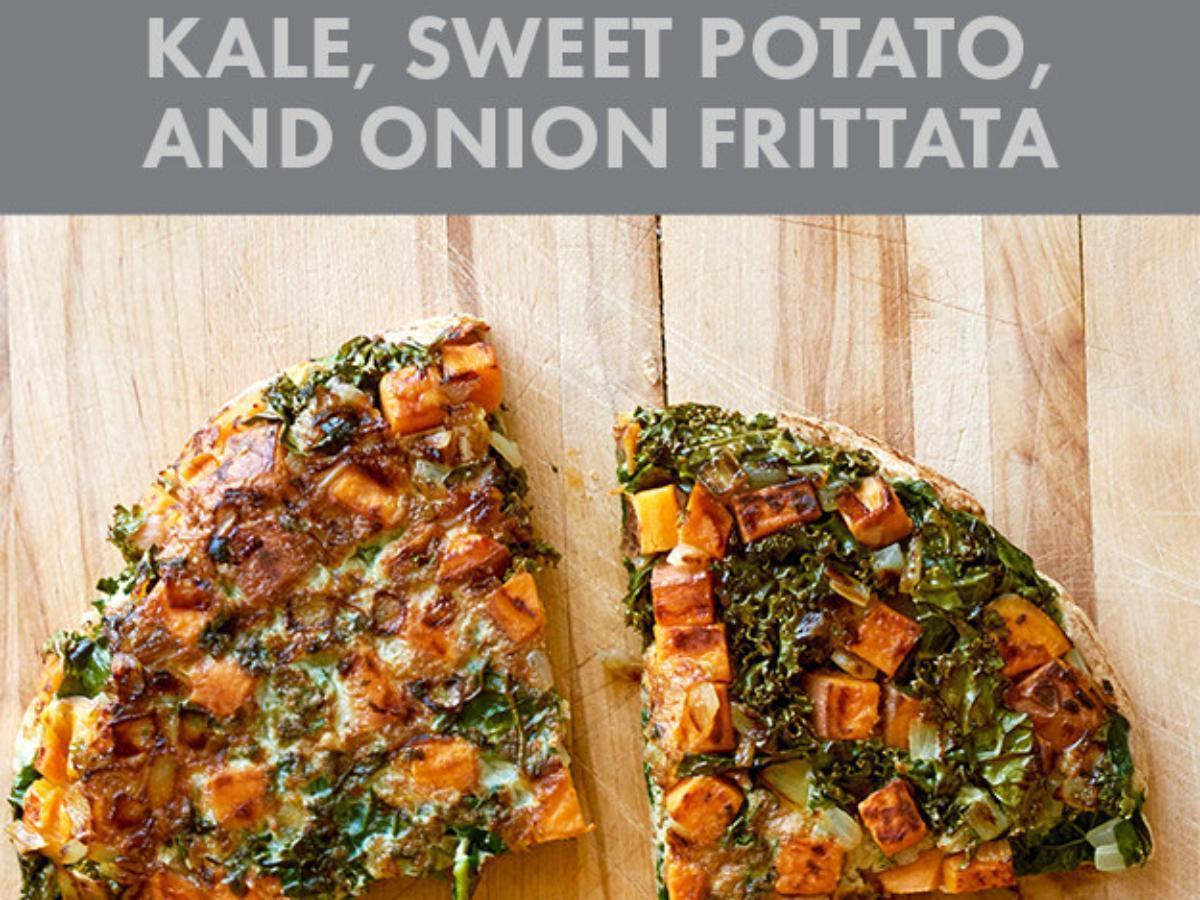 Whisk together the 3 egg yolks in a small mixing bowl and set aside.

Beat the seven egg whites in a large mixing bowl with a large whisk until they form soft peaks.

Add the yolks to the beaten whites and very gently whisk the mixture, just to combine.

Set the eggs aside in the fridge while you cook the vegetables.

Preheat the oven to 450 degrees F.

I​f you don’t have a large nonstick skillet, you can use a regular, oven­safe skillet.

Just be sure to coat it thoroughly with oil.

B​ring to a boil, then reduce the heat to a simmer and cook, stirring occasionally, just until all the water has evaporated and the sweet potato is soft on the outside, about 8 minutes.

As soon as the water is evaporated, add the olive oil and onion, stir together, and season with salt and pepper.

Cook over medium heat, stirring often, until the onion starts to soften, about a minute.

Add the chopped kale and cook, stirring often, until the kale is wilted and dark green, about 2 minutes more.

Spread the vegetables evenly over the bottom of the skillet, then pour the egg mixture on top and spread it in an even layer.

Bake in the preheated oven until the frittata is puffed, cooked through, and very lightly browned on top, 5 to 6 minutes.

Let the frittata cool in the skillet for 5 minutes, then flip it onto a cutting board and cut it in half. 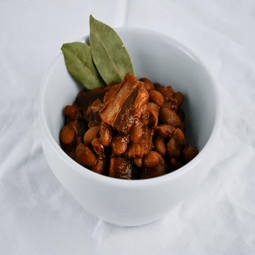 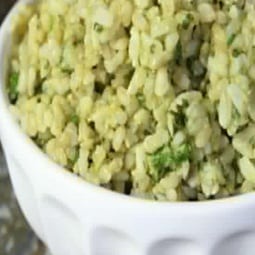 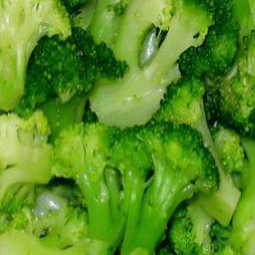 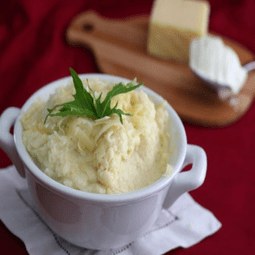